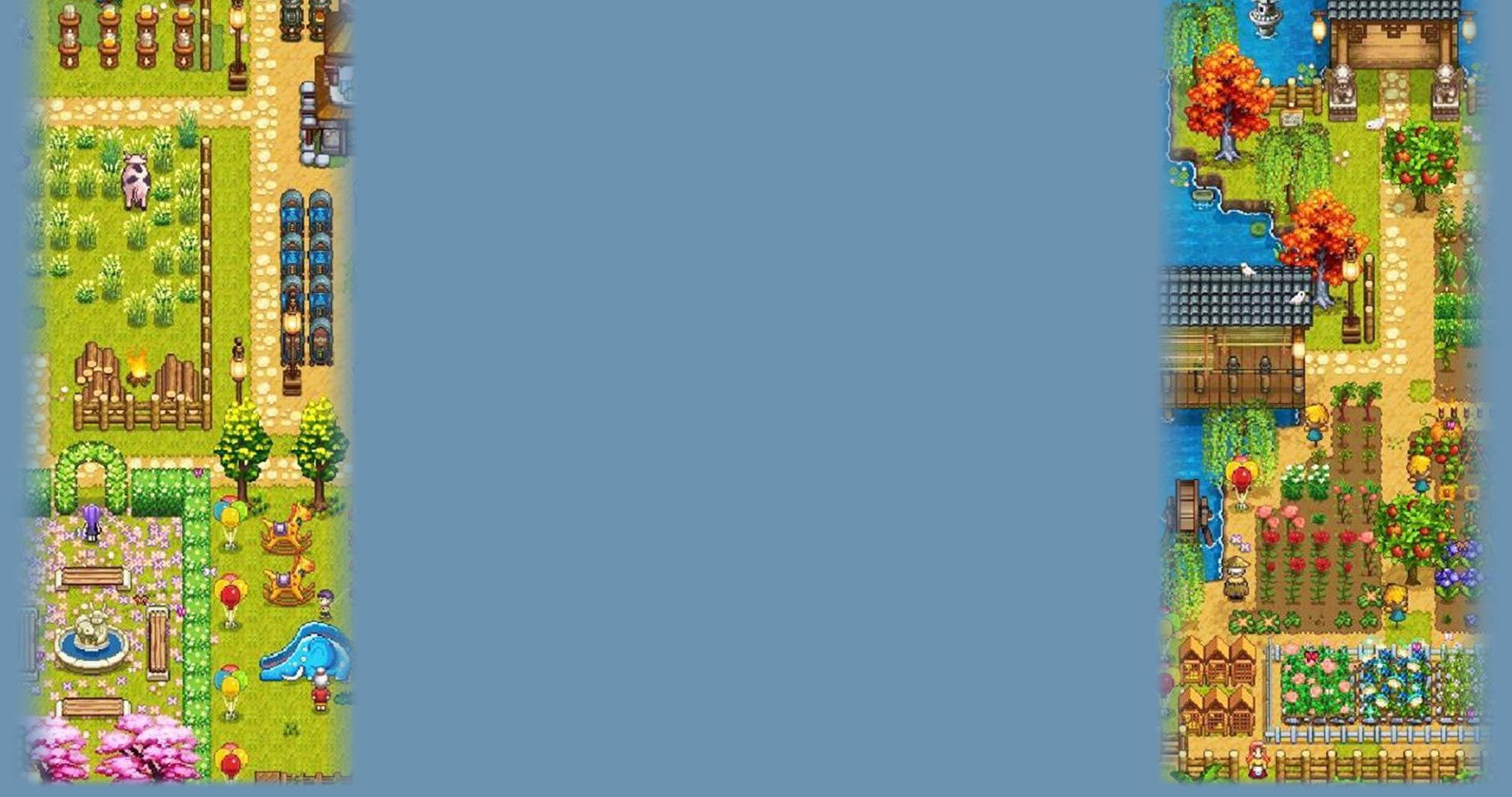 What's on your mind?

Trying to catch Barracuda for Foxy but where is the occult sand? Is it just the water in the occult cave? And if so, which floor?

I hope someone can answer me here, have no answer from other socials. I bought the 0.99$ diamond pack and it mentioned, 6 Boby bags, Boby and a chest. I got Boby and the chest but where is the bag? Does it apply immediately? (I was not keeping a track on the spaces because I thought the bag would be separate) Or where do I find it?

I just started the game last week or so, and I was wondering if you could romance the townsfolk who are the same gender as you or not, since I chose a female avatar and then met Elly and wanted to romance her!

Hi , has anyone been able to connect a controller to play the game? Im currently playing it on my google Chromebook and would love to be able to play it with a controller. 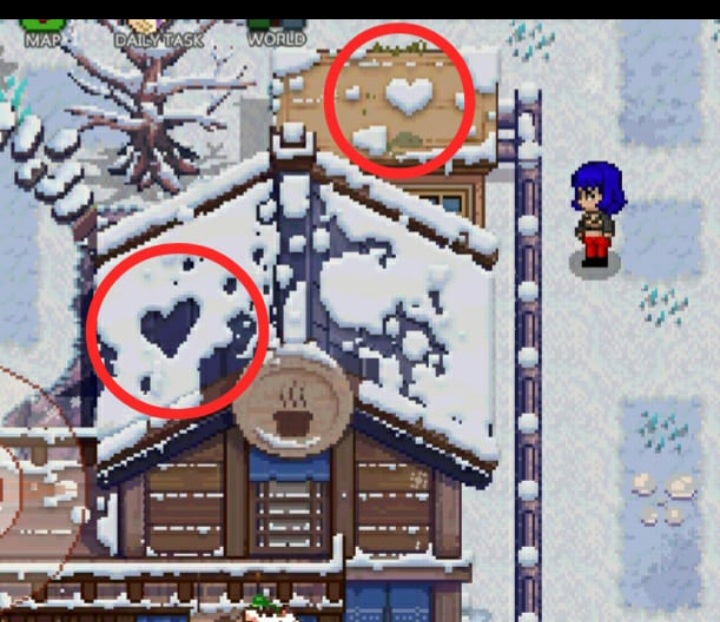 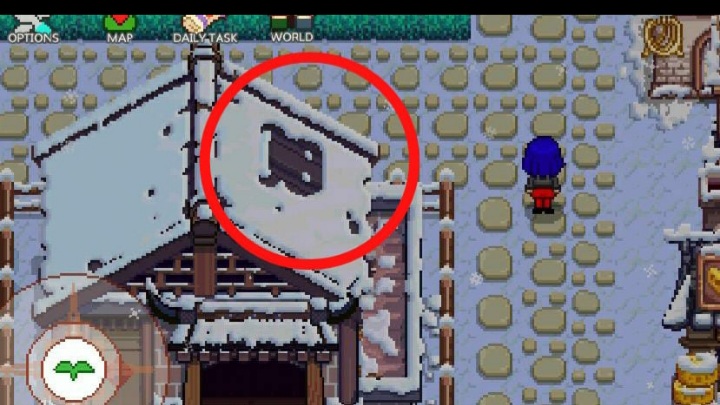 hello! I have a question.. is this the last quest available at the moment? or could someone give me some tips for finishing it?

Thankyou very much for the answers :) 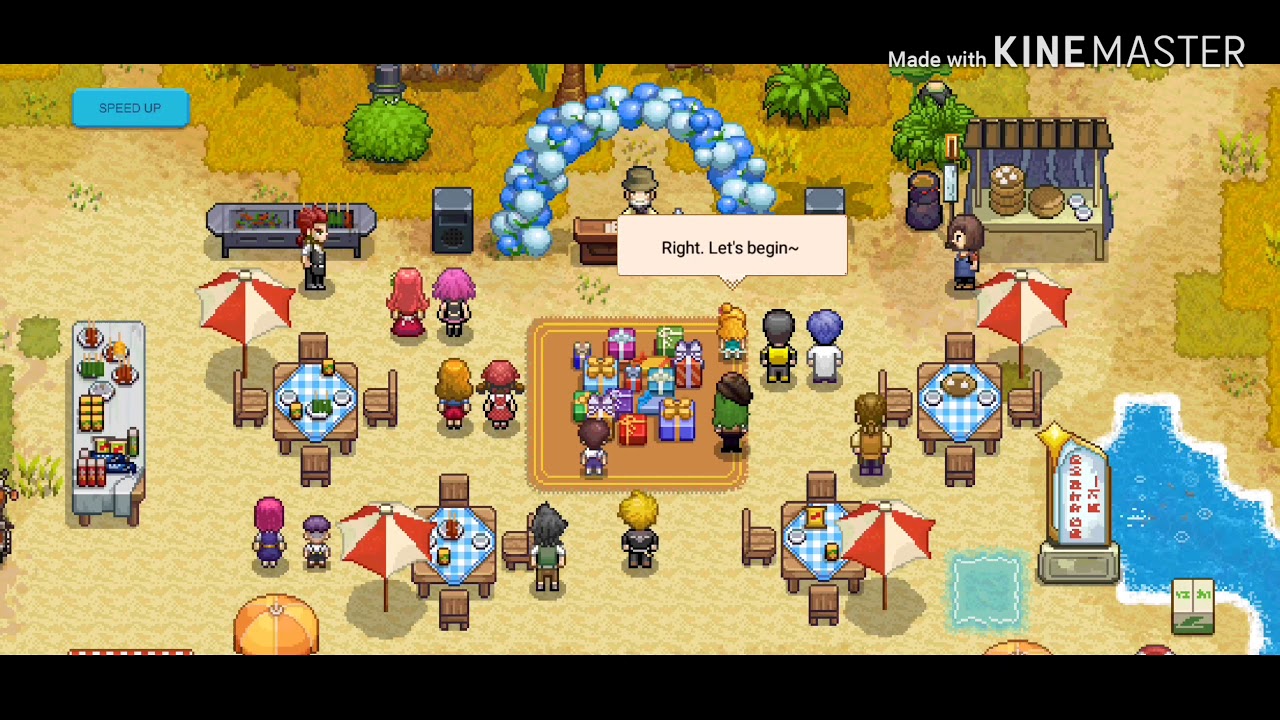 I would like to keep many time minnering and I don't want to spend 30 diamonds every time that I fall asleep, to don't lost items. (Sorry my bad english and thanks.)

I don't know what's happening but I can't open the game for 2 days now. Everytime I try to open it it's always stuck on this loading spot. I'm afraid to reinstall the app because I might lose all the data since I haven't connected it to my facebook account.

Today when I try to update it, it was through mobile data. So midway through the update, I switched to wifi and that causes the game to 'update failed' and it went black screen. I thought it was nothing and went back to it. And the screen doesn't get past this image.

Now, my issue here is the last time I cloud save was ages ago and reinstalling it may not be the best idea. I only linked to facebook and not my email.

SO I did clear the app cache, I cleared the phone cache and restarted my phone. Tried VPN. None of those work. Waited 5-10mins to see if it's just my internet slow. Did mobile data instead of wifi.

I did an online stopwatch to see if the screen would past this but it didn't and I let it on for 1 hour and 25 mins with mobile data.

I thought I was the only one having problems on discord but it seems similar issues were raised in the facebook group. Please CLOUD SAVE whenever you can.

I was updating the picture for the decorations article for the buttons to find the mall buttons. And when i clicked publish the site tells i added all the pictures in the article. Is it normal????

Jasmines and tulip must be in what type (in templates) crops or flower.

I am asking because The Flower category doesn't exist. Unless it is what it is supposed to be. 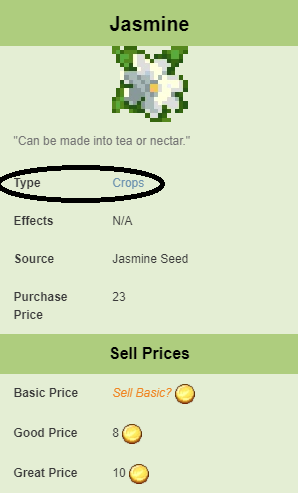 **Skip to this for main point

I reached lvl 60 either last night or this morning, I can't remember. I've been playing the majority of today, so I don't have anything new to do until I reach 65 and get the Adv Bakery, then 70 for the new manor plot and Ornament Workshop. I've finished all of the main quests we have and have reached at least 7 hearts with most of the characters. I've been thinking recently, "man I don't know what to do." It gets worse every level. For the longest time, my goals were the Gem Cutter's and Gem workshop, but now I have both of those. I used to go mining whenever I was bored, but now I have so much ore and gems that I shouldn't go anyway, even if I still wanted to. I also want to get the max hearts will every character, but since I can't marry anyone but Foxy, I kind of want to wait. It will take a while anyway, because of Abu and Barl, but excluding them the only one under 7 hearts is Adam Trump. I'm almost at 12 hearts with Lulu as well...but can't do much after that. I also got to the 120th floor in the cave, so I don't have much to do there.

**My point is, should I put this game on hold until the next update? I might come on once or twice a day to collect workshop stuff and do aircraft/ship orders, and maybe market event if it's there, but besides that I don't have much of a reason to go on. Any suggestions? For higher leveled players here, what did you do? Thanks in advance :)

When do they reset the likes? Is it per real life month? Per in-game year? Can’t reach the achievement when it keeps resetting 😂

Is there anything I can do with the Desolate temple or the Deserted factory?

Is restoring them part of the main quest?

I'm currently a level 24, please help if you know anything!

I read in the wiki that ornaments mean decorations/furniture. I gave the most expensive one there is but only only a +10 ‘thanks’??? Not much difference than when i give cheap furnitures my crafted myself....